Laser eye surgery risks and benefits still pertain to the elective eye reconstruction process. This despite significant improvements and a success rate that show complications are rare compared to its 1990 introduction.

Indeed, the risks of laser eye surgery have been stated as matters that are significantly less than the reward. Namely, reduced need for the use of glasses or contact lenses, and even the increased likelihood of 20/20 vision.

However, go into the procedure with your eyes wide open. Because the risks still remain. Furthermore, we’re capable of helping you if your eye surgery goes bad. 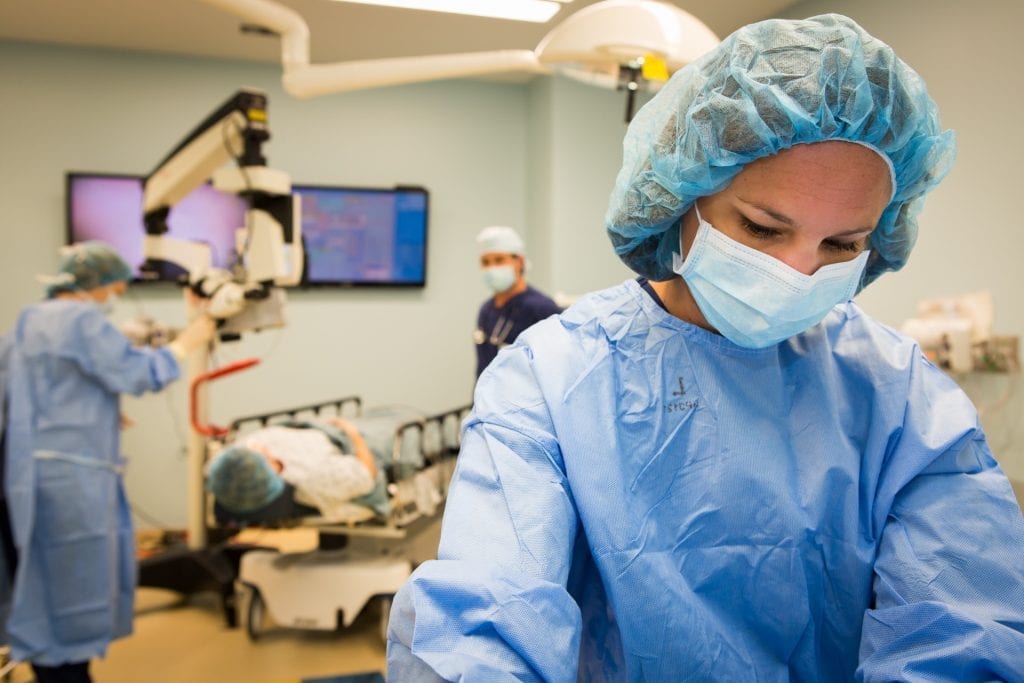 Types of Laser Eye Surgery and Their Risks

Before you can address the side effects of eye surgery, we feel it’s necessary to share what kind of surgical options you have.

First, we’ll give you a brief explanation of all three types. Next, we list a few of the risks each type is known for. Finally, we’ll tie all general risks together regardless of the surgery type.

In totality, LASIK eye surgery requires two lasers. One opens up a thin flap in the cornea’s surface of the eye. Next, the other laser subsequently reconstructs the cornea. Once the latter has completed that work, the protective flap mentioned at the top is re-placed where it was.

SMILE stands for SMall-Incision Lenticule Extraction. Essentially, the SMILE surgical procedure reconstitutes your cornea with the use of a small, self-sealing hole. This laser eye treatment tends to suit those either with or without astigmatism, and it is effective in correcting higher degrees of myopia.

One American Academy of Ophthalmology report in 2018 shows the frequency of complications from SMILE as being roughly the same as LASIK.

Effectively, SMILE treatment presents the same risks as mentioned for LASIK. By contrast, studies show dry eyes are less common. As to additional risks, there are a few:

The so-called surface laser treatments remove the clear skin covering the cornea. Accordingly, the eye surgeon can then use an excimer laser to reshape the cornea. The outlier is that clear skin that had been removed is left to naturally grow back.

The procedure aims to allow light entering the eye to focus centrally on the retina. As a result, it should enable clear vision – free from contact lens and other eyewear.

All About Vision reveals that the elective surgeries within surface laser refractive surgery suit those with a higher degree of myopia. Dry eyes are less likely, but not completely out of the question. However, some vision disturbances are common, such as:

In essence, LASEK and PRK issues relate quite closely to LASIK risks.

The NHS says that roughly 10% of people who have corrective laser eye surgery need follow up surgery of some sort. Moreover, it’s extremely rare to encounter complications from laser eye surgeries, such as LASIK surgery.

Additionally, the NHS cites some general risks for all eye surgery treatment procedures. These can include:

Above all, make sure you see an eye specialist. Then, if the visual disturbances don’t subside right away, contact us. Above all, ensure you wear glasses where appropriate, and take steps to maintain strong eye health.

This post is part of our ongoing series covering the risks that come with eye surgery. We’ll keep you informed on the latest issues and risks. Because negligent medical practices regarding corrective eye procedures require helpful experts.

Be sure to read more about this topic: