According to recent reports, a specialist orthopaedic hospital gave a patient the wrong sized prosthetic during surgery. This prosthetic surgery negligence was discovered when Shropshire NHS bosses found a small implant was inserted into a patient at the Robert Jones and Agnes Hunt (RJAH) hospital in May, rather than a medium-sized one.

The trust is investigating, but said the hospital requires no immediate actions.

It is the third never event to take place at RJAH, in Gobowen, near Oswestry, in the past two years.

In July, the hospital was placed under investigation after two patients were mistakenly injected in the wrong side of their bodies.

Minutes from a directors’ meeting suggested the patients were “fine” and that they took “immediate remedial actions”.

The second never event was reported to the Shropshire, Telford and Wrekin Clinical Commissioning Group (CCG) governing body in September and will be discussed in an upcoming meeting.

A CCG report said the trust reported “one never event during September; this was a surgical error where surgeons implanted a small prosthesis instead of a medium one.”

RJAH has not specified the type of operation or the function of the implant.

In its latest report it said that the trust requires “no further immediate actions” following a review of the surgery.

The latest NHS figures show there were 13 occurrences of the wrong type of implant or prosthesis, and 18 times when medical professionals used the incorrect lens. Three reported occasions involved the insertion of an incorrect stent.

If you have experienced prosthetic surgery negligence, then you may be able to make a claim. 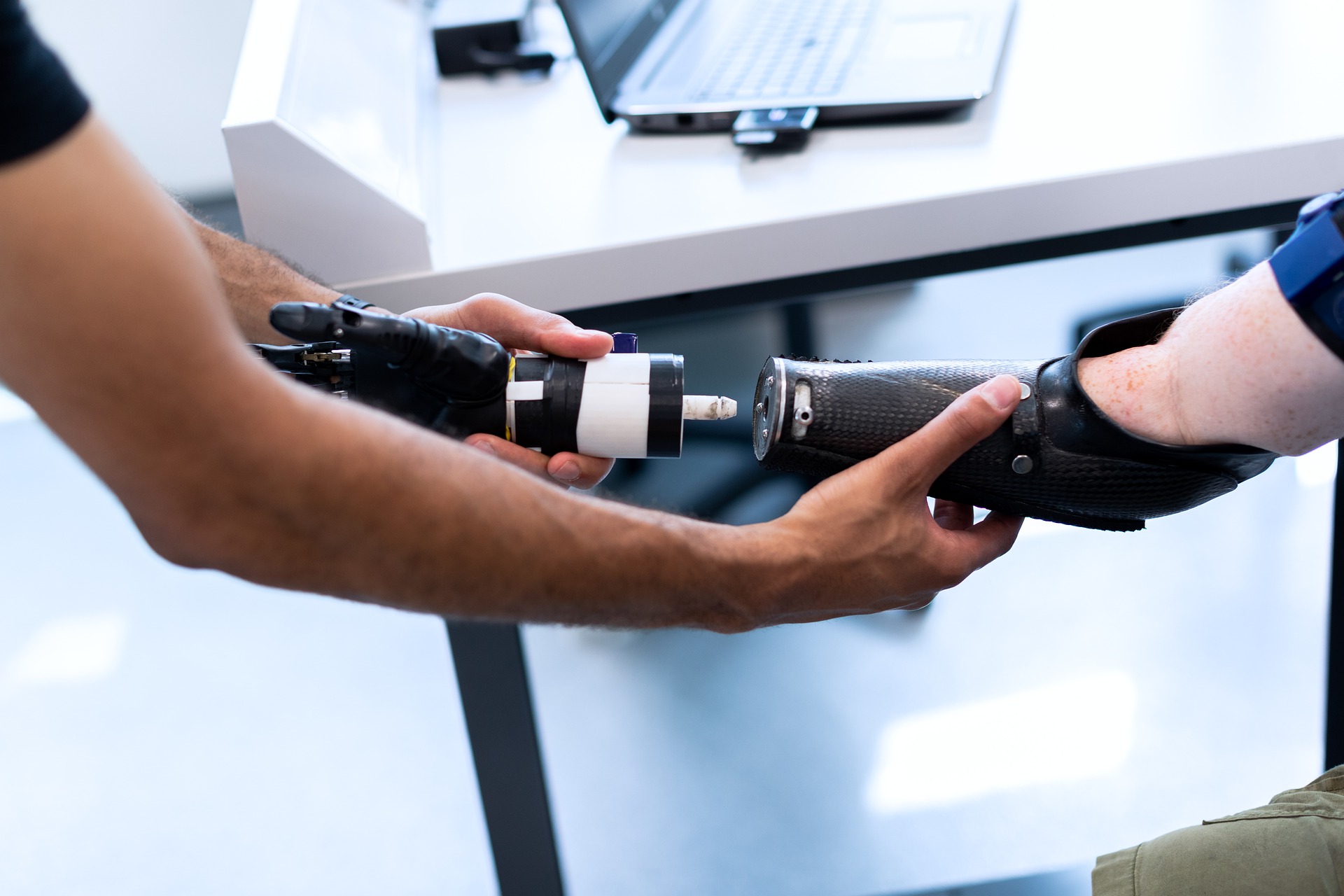 If you experience prosthetic surgery negligence, then it can have a devastating effect. You may have to modify your home, or your lifestyle may change. This is where making a claim could be beneficial; the compensation you receive can help to pay for adjustments to your home, car, or life.

If you have had surgery in the last three years and there was a mistake during the surgery which has altered your life or caused you serious injury, then you may be able to make a claim. In an event where the mistake happened to a child during surgery, then their parents may make a claim on their behalf. This is especially true if the mistake was avoidable.

Here at The Medical Negligence Experts we work with solicitors who have years of experience dealing with medical negligence claims. This includes prosthetic surgery negligence. Contact us today by filling in our contact form. Or call us on 01614138761 to speak to one of our friendly experts.