Around one in 20 of those have been waiting more than a year.

This figure is for the end of November and covers operations such as knee and hip surgery. Waits in A&E also reached record levels in December; Just over 73% of those who arrived at an emergency department were seen in four hours.

More than 120,000 people who were admitted spent more than four hours waiting for a bed – nearly a third of the total. Almost 13,000 waited over 12 hours – another record high since records began in 2010.

Demand for ambulances were also high with crews struggling to reach patients on time.

On average, it took more than nine minutes to reach an immediately life-threatening callout in December – the target is seven.

While for emergencies such as strokes and heart attacks it took more than 53 minutes on average – it is meant to be 18.

Both, however, show slight improvements on the performance in October.

Patricia Marquis, of the Royal College of Nursing, said it was clear the NHS was “struggling to treat patients safely”.

NHS medical director Professor Stephen Powis said Omicron was putting huge pressures on hospitals not just because of the numbers of patients being admitted – around 2,000 a day on average – but also because of staff absences.

But he added: “Despite this, once again, NHS staff pulled out all the stops to keep services going for patients.” 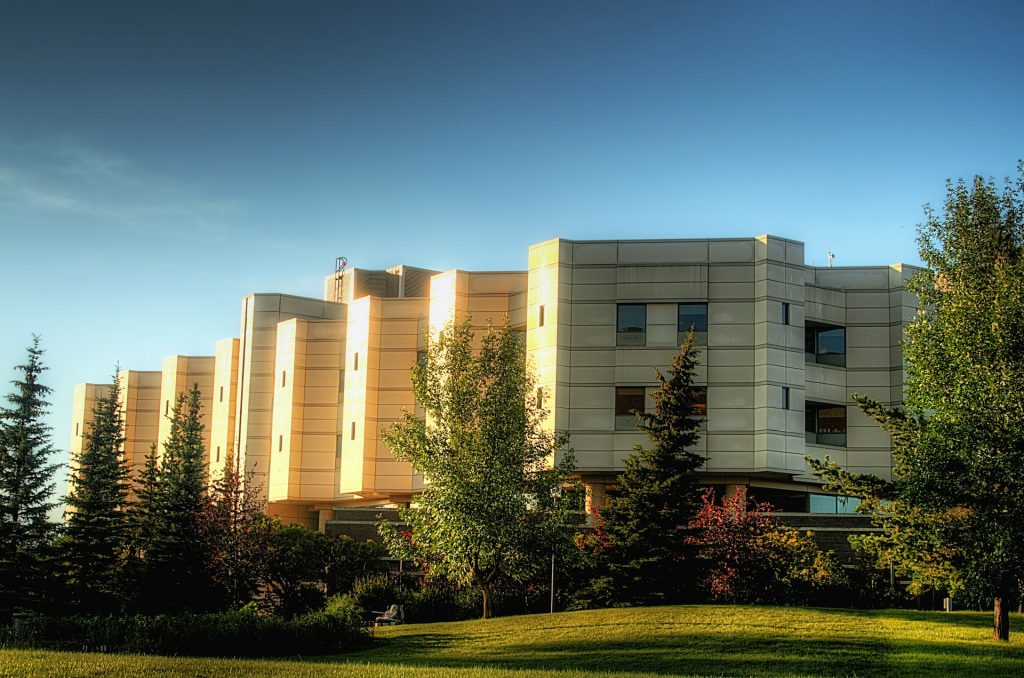 In truth, the majority of staff in both NHS and private hospitals are care professionals. Moreover, they take their duty of care toward their patients very seriously. The high standard of service they provide is what their patients need to recover from their illness or injury.

Nevertheless, there are times when even people or processes can let patients down; mistakes happen, and conditions may be made worse due to hospital waiting lists negligence.

Hospital waiting lists negligence may also lead to delays in diagnosis. Treatment should begin as soon as possible after the diagnosis of illness. Delays can cause a patient’s health to deteriorate, impede their recovery, and even shorten their life expectancy. If there has been a delay in diagnosis or treatment due to hospital waiting lists that has caused the condition to get worse, then there may be a claim for medical negligence.

Here at The Medical Negligence Experts we work with solicitors who have years of experience dealing with medical negligence claims. This includes hospital waiting list negligence. Contact us today by filling in our contact form. Or call us on 01614138761 to speak to one of our friendly experts.