A cavernoma is a cluster of abnormal blood vessels, usually found in the brain and spinal cord. They’re sometimes known as cavernous angiomas, cavernous haemangiomas, or cerebral cavernous malformation (CCM). A typical cavernoma looks like a raspberry. It’s filled with blood that flows slowly through vessels that are like “caverns”. They can vary in size from a few millimetres to several centimetres across. Most cavernoma do not cause symptoms, and because of this, people suffering with cavernomas may be subject to cavernoma negligence.

A cavernoma often does not cause symptoms, but when symptoms do occur, they can include:

The severity and duration of symptoms can vary depending on the type of cavernoma and where it’s located. 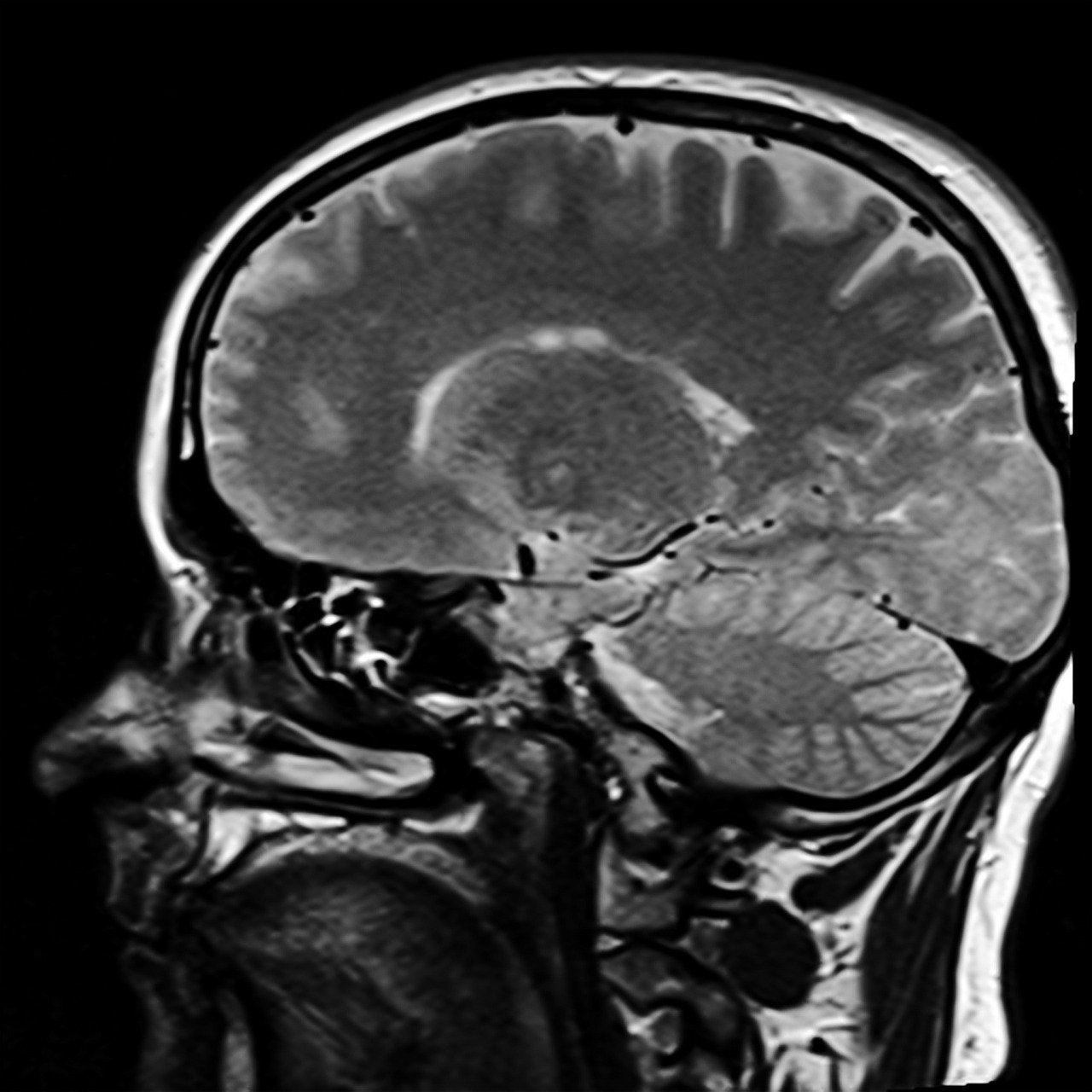 Problems can occur if the cavernoma bleeds or presses on certain areas of the brain.

The cells lining a cavernoma are often thinner than those that line normal blood vessels, which means they’re prone to leaking blood.

In most cases, bleeding is small – usually around half a teaspoonful of blood – and may not cause other symptoms. But severe haemorrhages can be life threatening and may lead to long-lasting problems.

You can make a claim for misdiagnosis of cavernoma symptoms if:

Any symptoms you have may come and go as the cavernoma bleeds and then reabsorbs blood.

It’s important to closely monitor your symptoms, as any new symptoms might be a sign of a haemorrhage. Your doctor can advise you about what to do if you experience any new or worsening symptoms. They may also recommend having a further brain scan.

A doctor should be able to spot the symptoms of cavernoma complications, as they are serious. If they fail to spot the red flags, then they may misdiagnose a patient and give them incorrect treatment.

If a doctor failed to spot your cavernoma symptoms, and it has caused your condition to get worse or develop, or caused you serious side effects, then you may be able to make a medical negligence claim.

Here at The Medical Negligence Experts, we work with solicitors who have years of experience dealing with medical negligence claims. This includes Cavernoma claims. Contact us today by filling in our contact form. Or call us on 01614138761 to speak to one of our friendly knowledgeable advisors.

Didn't find what you were looking for?

Why not leave your details and one of experts will give you a quick ring.

Speak to an Expert Now